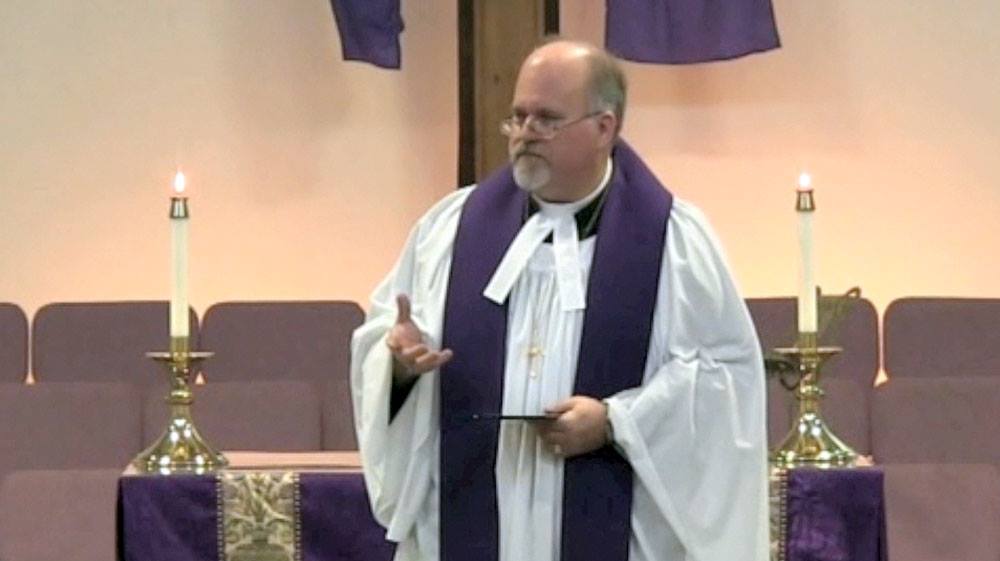 The First Assembly of Christian Networks proclaims before society that there is another Catholic Church in addition to that represented by the bishops, “another voice of the Church in society from within the Church.”

The Assembly, which was held in Madrid, has debated during this weekend and in different workshops on the Church-State Agreements, democratization and human rights in the Church, inter-religious dialogue.

Other topics discussed have been spirituality for another possible world, homosexuality and the Gospel, immigration, COPE, secularism, anti-globalization movements and Christian collectives, and sexuality and new gender relations.

In total there are about five hundred people who have met over two days in this I Assembly that has taken place in the Faculty of Mathematics of the Complutense University representing 147 Christian communities throughout Spain, including the current We Are Church, HOAC, the Federation of Women and Theology, Justice and Peace and Popular Christian Communities.

Evaristo Villar, a Claretian theologian and religious, one of the spokesmen for this group, has pointed out that “it is the first time that the base church meets to coordinate and develop a joint action program, with the aim of being another voice of the Church within the Church ».

For Villar it is about being a critical and alternative voice, but from within: «To be prophets in the midst of a Church that is more and more heightened to the right, that is causing a very strong anti-ecclesial reaction» and that «leads to a Church of minorities that it does not reduce Christianity and the Gospel to mere compliance with norms ».