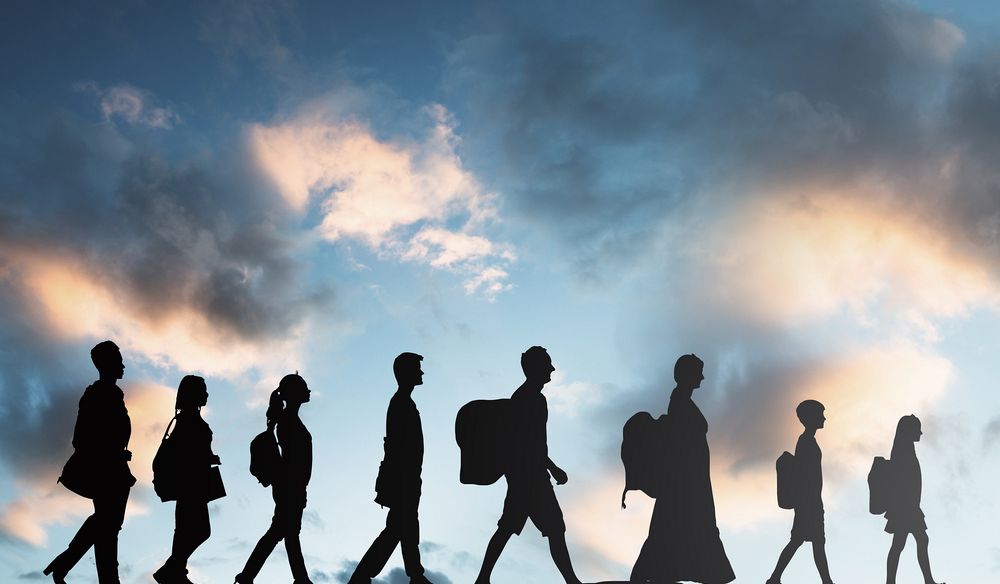 Bilateral Labor Migration  Agreements – Agreements concluded between two States, which are legally binding and essentially refer to interstate cooperation on labor migration.
Source: International Labor Organization (ILO), Standard Agreement on Temporary and Permanent Migration of Workers, Including Migration of Refugees and Displaced Persons, Annex to the Recommendation on Migrant Workers (Revised) (July 1, 1949) ), approved in the context of the Migrant Workers Convention (No. 97) (approved on July 1, 1949 and in force since January 22, 1952).

alternatives to detention  – All legislation, policy or practice, formal or informal, that prevents the unnecessary detention of people for reasons related to their immigration status.
Source (adaptation): International Coalition Against Detention, Alternatives Exist: Handbook for Prevention of Unnecessary Detention of Migrants (2015), p. two.

stateless person  – Person not considered as their national by any State, according to its legislation.
Source: United Nations Convention on the Status of Stateless Persons (approved on September 28, 1954 and in force since June 6, 1960), art. one.

biometrics  – Automated means of identifying a person by measuring their distinctive physiological or behavioral traits, such as fingerprints, face, iris, retina, or ears. Today, this term is also used as a synonym for “biometric identifiers”, which are the information elements that encode the representation of each person’s unique biological constitution (for example, fingerprints and retina or voice scanners. ).
Source (adaptation): International Organization for Migration (IOM), IOM Manual for Data Protection (2010), p. 109 – Available in English; IOM, Biometrics and International Migration(2005), International Law Series on Migration No. 5, p. 6.

migratory cycle  – Stages of the migratory process that comprise the departure, in some cases the transit through one or several countries, the entry into the destination country and the return.

international migration law  – International legal framework on migration, stemming from various sources of international law that apply to the movement of persons within or between States and regulate the competence and obligations of States; the legal status, rights and duties of migrants; and international cooperation.

internally displaced persons  – Persons or groups of persons who have been forced or forced to escape or flee their home or their habitual place of residence, in particular as a result of the effects of an armed conflict, situations of generalized violence, rapes of human rights or natural or human-made catastrophes, or to avoid such effects, and which have not crossed an internationally recognized state border.
Source (adaptation of the Spanish translation): United Nations Commission on Human Rights, Guiding Principles on Internal Displacement, addendum to the report of the Representative of the Secretary-General, Mr. Francis M. Deng, presented pursuant to resolution 1997/39 of the Commission on Human Rights (11 of February 1998), United Nations document E / CN.4 / 1998/53 / Add.2, Principle 6.

displacement  – Movement of people who have been forced or forced to escape or flee their home or place of habitual residence, in particular as a result of the effects of an armed conflict, situations of generalized violence, violations of rights human or natural or human-made catastrophes, or to avoid such effects.
Source (adaptation): United Nations Commission on Human Rights, Guiding Principles on Internal Displacement, addendum to the report of the Representative of the Secretary-General, Mr. Francis M. Deng, presented pursuant to Commission on Human Rights resolution 1997/39 Human Rights (February 11, 1998), United Nations document E / CN.4 / 1998/53 / Add.2, introduction, para. two.