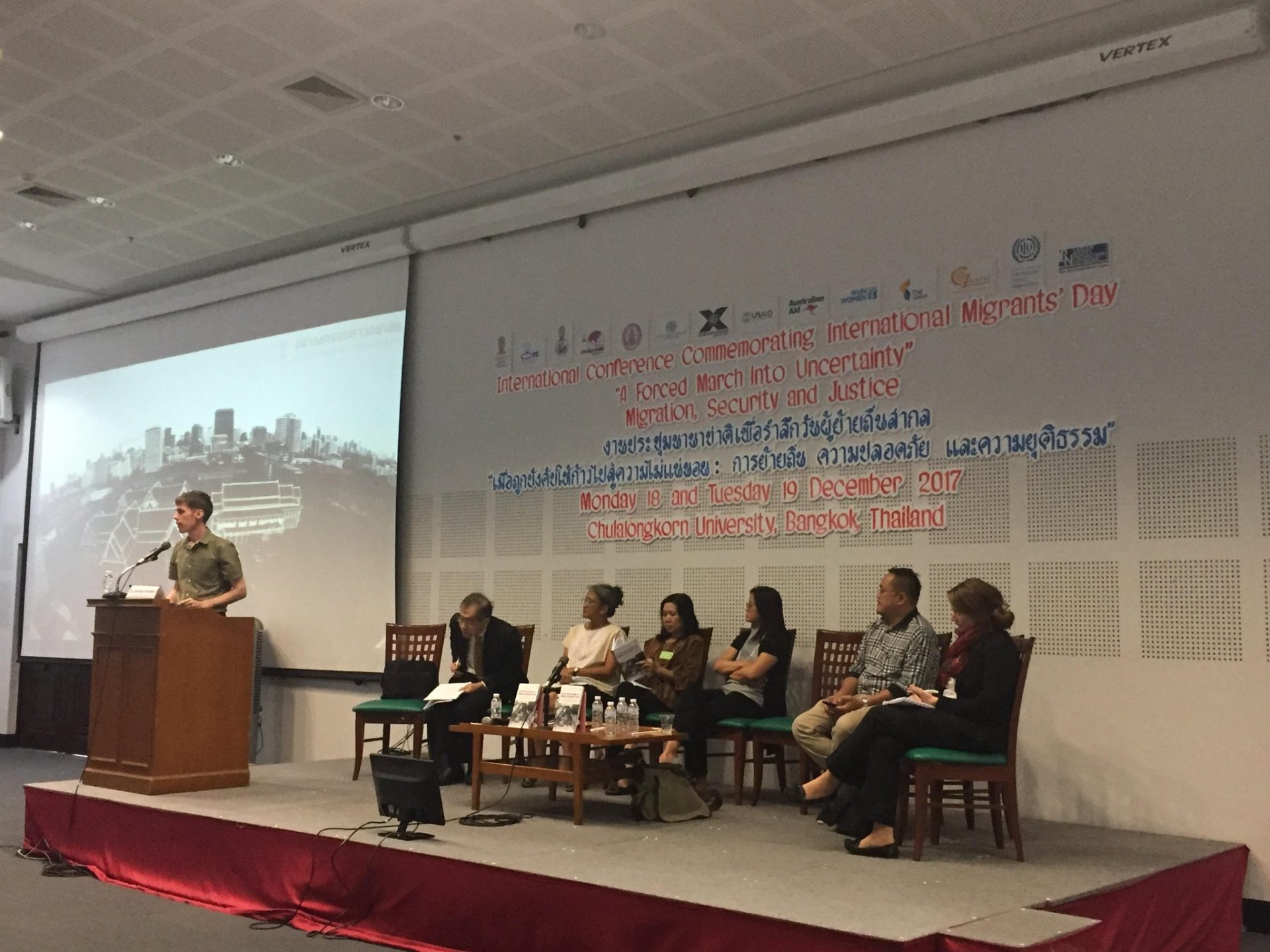 Although migration has always existed, it now raises new economic, political, cultural and ecclesial concerns in today’s globalized world. Xenophobia is on the rise.

Migration in a globalized world raises questions about inter-religious relations, identity, justice, racism, defending rights and diakonia. This project seeks to engage and challenge churches in their work with migrants, in particular refugees, internally displaced persons and victims of human trafficking. As the links between xenophobia and racism are especially strong, emphasis is placed on understanding the new phenomenon of migration in the context of transformative justice that developed out of the WCC’s work in the fight against racism .