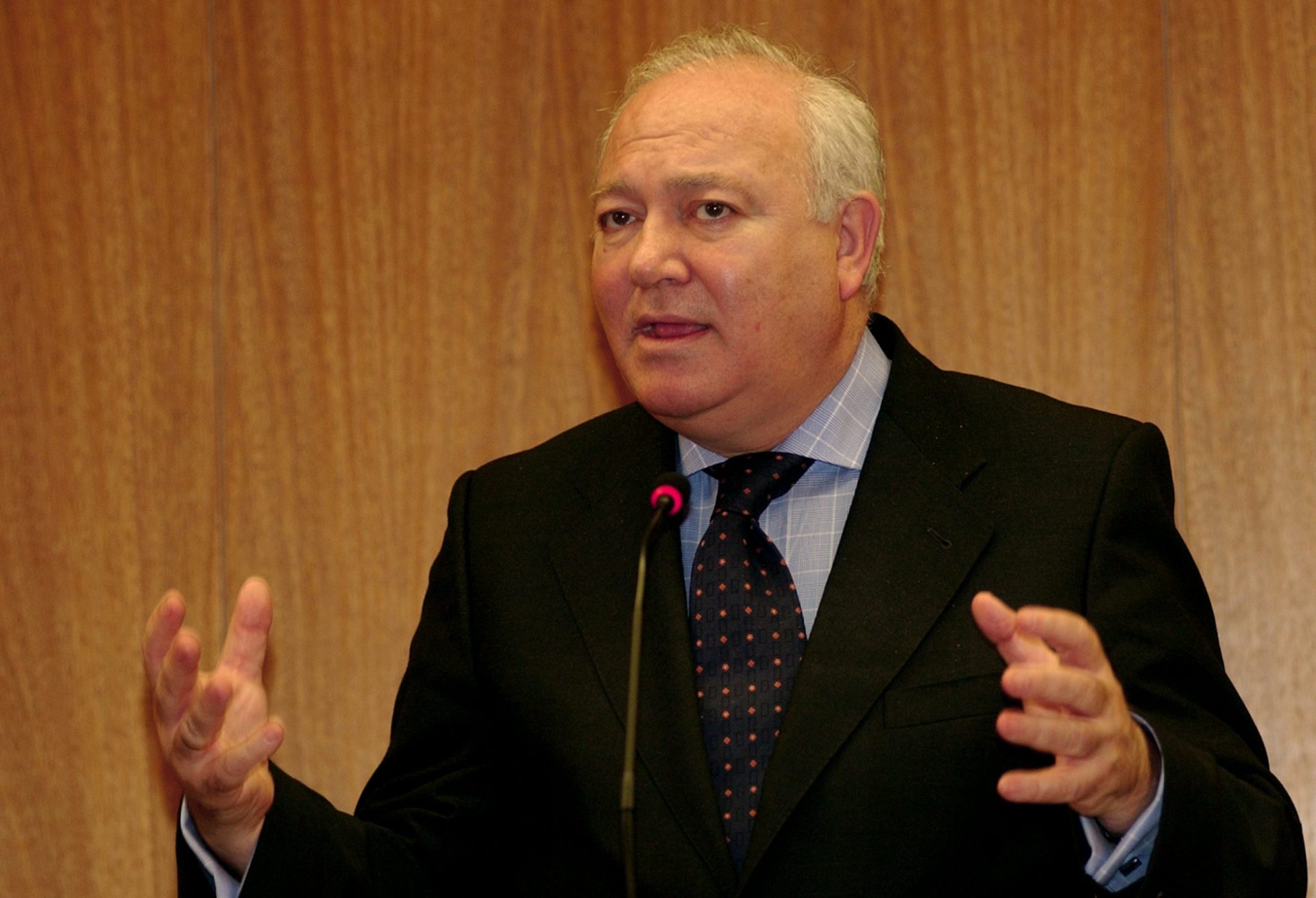 Moratinos, Bono and Jáuregui, at the congress of religious socialists

Córdoba will become the capital of the International League of Religious Socialists this weekend, with the holding of a congress on the economic crisis attended by representatives of the PSOE and the Government of Rodríguez Zapatero. The call comes to the hair of the Executive to offer an image of tolerance against the phenomenon of religions when it has several fronts open in this area, including the announced reform of the Religious Freedom Law.

The League represents people of socialist and democratic ideology whose way of understanding politics is influenced by their faith and religious practice. It has member organizations in Central, Southern and Eastern Europe, in North America, Latin America, Africa and Australia, which profess the Protestant, Catholic, Jewish and Muslim faith. The president-elect is Pär-Axel Sahlberg, from Christian Socialists in Sweden, and the Secretary General, the American Andrew Hammer, linked to the Democratic Party.

The meeting, which aims to make contributions to the Alliance of Civilizations sponsored by the UN and in which a new “more egalitarian” economic model will be claimed, will be attended by the Minister of Foreign Affairs, Miguel Ángel Moratinos, the President of Congress, José Bono, and Ramón Jáuregui MEP, who all predict a meteoric career in the EU.

Under the title ‘Global crisis and spirituality. Building alliances between faith and justice ‘, and with the Socialist Christians of the PSOE as hosts, a very plural panel with representatives from the world of religion, the economy, politics and immigration, among other spheres, will debate in the city ​​of the mosque on inter-religious dialogue, social economy and development cooperation. “It is time to put into play the ethical reserves that the religions harbor and translate them into political, economic and social initiatives,” proclaim the organizers.

On the part of Christians in the PSOE, the members who maintain contact with the ILRS are Carlos García de Andoin, federal coordinator of Christian Socialists, and Ricardo Aguado, person in charge in Biscay and member of the executive committee of the international organization. The latter, professor of economics at the University of Deusto, will be elected vice president of the League. Óscar Seco, socialist deputy for Vizcaya, Ángel Martínez, of the PSE, and Juan Manuel Sinde, director of International Relations of the Mondragón Group also participate in the conference.