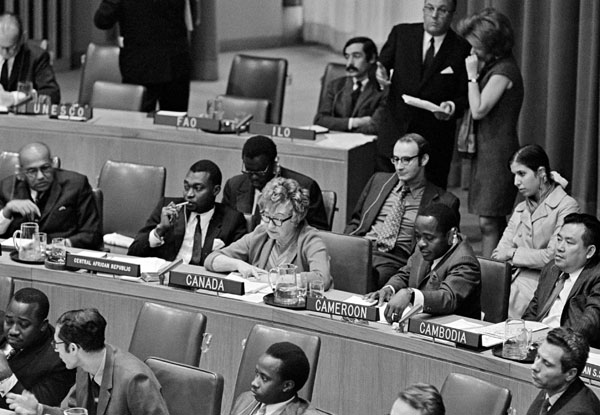 Florida residents will continue to fight until Arizonification is history

The Supreme Court spoke today from both sides of the mouth. On the one hand, it declared unconstitutional any attempt by states to replace the Federal Government in the definition of immigration laws. But, on the other hand, it temporarily allowed the provision of SB 1070 on “show me your papers” to be implemented in Arizona and in other states with a similar one to SB 1070.

The Supreme Court declared unconstitutional the provisions of Arizona SB 1070 that made it a state crime to be undocumented and / or work without documents. It also declared unconstitutional the provision allowing arrests of undocumented immigrants without a warrant. Although it has not yet declared the “show me your papers” provision as constitutional, the Court allowed it to be temporarily implemented while the matter is still being deliberated in the lower courts on civil rights grounds.

At this link there is an excellent explanation of the Supreme Court decision and other information related to Arizona SB1070 .

We will continue to fight against anti-immigrant, anti-American and discriminatory laws, with full confidence that our courts will regain their senses, “adds Rodríguez.

the legislature’s attempt to bring a law similar to Arizona SB 1070 to our state. Opposition to this law, which would harm Florida’s economy and communities, also included businessmen, farmers, elected officials, and religious leaders, among others.

“Racial profiling is an epidemic. The lack of recognition that asking anyone for papers is unconstitutional deepens this crisis and undermines our security, “concludes Rodríguez.