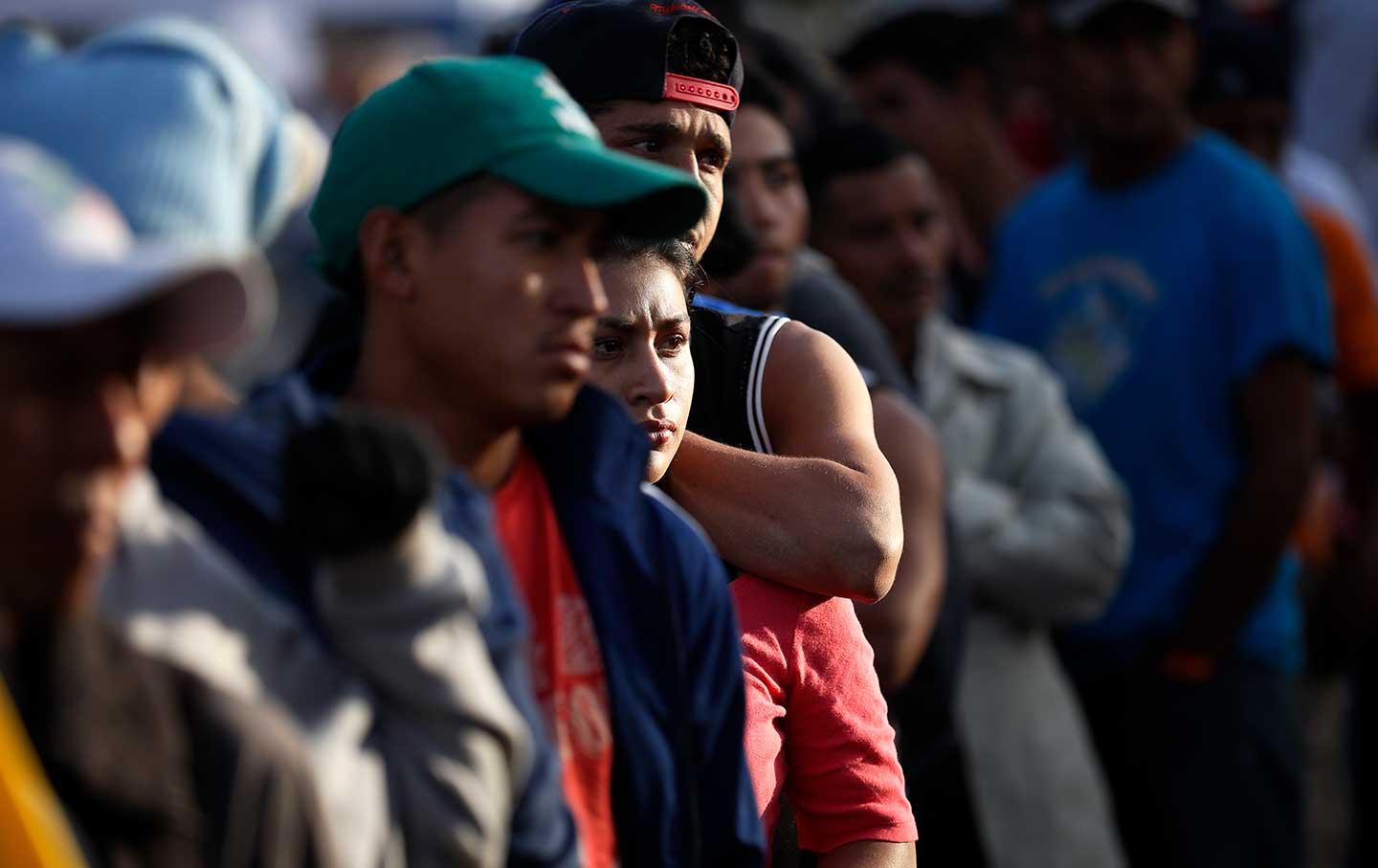 In December 2018, a federal judge strongly condemned the Trump administration’s most obvious attempt to undermine asylum protections for survivors of domestic violence. A June ruling by then Attorney General Jeff Sessions in a case involving a woman whose initials respond to AB tried to impose a broad ban on asylum claims based on complaints of domestic violence. After the lawsuit filed by CGRS and the American Civil Liberties Union in the middle of last year, Judge Emmet G. Sullivan of the US District Court. For the District of Columbia, it ruled that the administration could not impose such a prohibition and that individuals who claim to be victims of domestic violence must have a fair opportunity to be able to apply for asylum.

But despite Sullivan’s favorable decision, AB’s case remains in limbo. Until Sessions’ decision is reversed, she and thousands of other women like her will continue to face an uphill battle in court.

Today CGRS and HRW published a video in which AB shares her history of abuse in El Salvador, the impossibility of finding protection in her country of origin and her flight to the United States. looking for security.

The incoming attorney general must reverse Sessions’ decision, both groups said. Otherwise, Congress should enact legislation to protect the right of asylum for victims of domestic violence and others whose claims have been undermined by the AB ruling

Sessions’ administrative decision denying asylum to AB overruled the Board of Immigration Appeals verdict in a 2014 referral case ( Matter of ARCG- ), which recognized that victims of domestic violence may qualify for asylum. Under United States and international law, to be eligible for asylum, a person must show a well-founded fear of persecution based on race, religion, nationality, political opinion, or membership in a particular social group. Survivors of domestic violence who cannot obtain protection in their countries of origin were granted asylum by being members of a particular social group.

In the December ruling in the Grace vs. Whitaker , Sullivan struck down many of the new policies to implement the Sessions ruling, writing that “there is no legal basis for an effective categorical ban on domestic and gang violence asylum claims.”

Under international law, governments have a clear obligation to prevent domestic violence, as well as to protect, support and guarantee access to justice and services for victims. But throughout the world , in Central America and elsewhere, women are fighting for governments to guarantee , or in some cases recognize, their right to protection.  Most often, domestic violence is prohibited, but rates of domestic violence, including that ending in homicide, remain high, as authorities do not guarantee justice.

“This is absolutely the case in El Salvador, where the government’s total failure to protect AB forced her to flee to save her life,” said Andrés López, his co-defender.